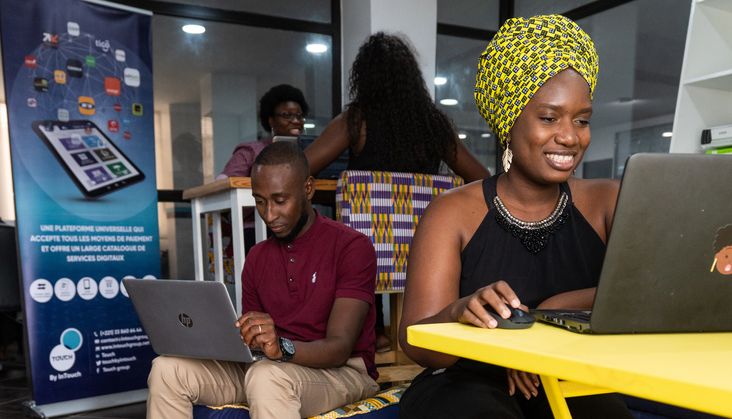 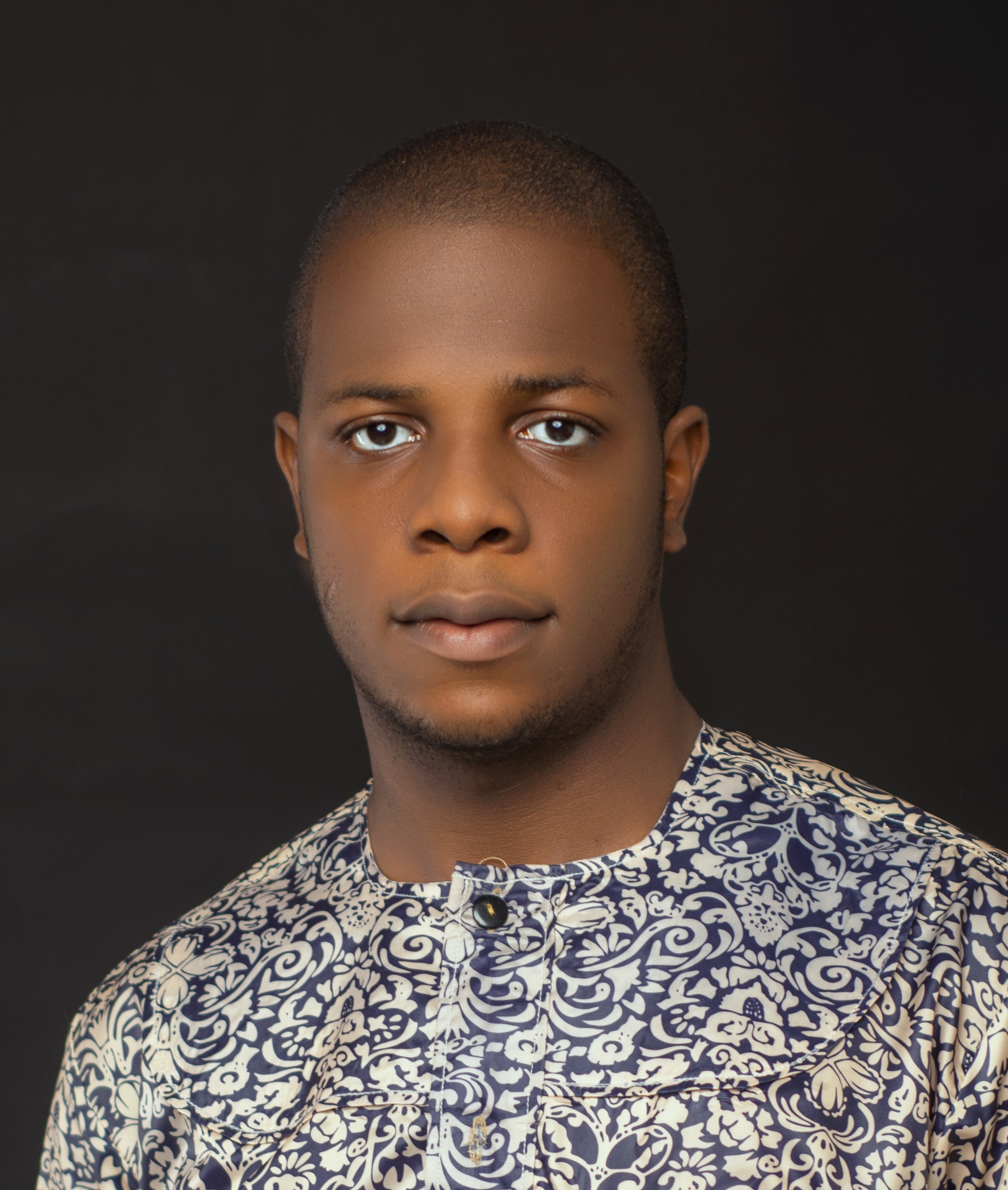 Young Africans are setting the pace for a new narrative change in Africa. These young revolutionaries are driving a major drastic shift from the oil, again, and information sectors to the tech sectors. These young people are providing solutions to problems faced in education, finance, medicine, commerce and industry, and other environments using knowledge-based outputs. Young people in Africa are making their mark in the tech sector and almost daily, there are new entrants into the tech sector.

The tech ecosystem is filled with so many bureaucracies created by the government. You can count the number of African governments that are startup-friendly in Africa. Most African governments are afraid of the impact these startups will have in a long run and as a result, they see them as a rival that must be subdued.

This is a problem that I believe will be solved by tech startups shortly, but it remains a problem. It is difficult to make cross-border payments across the continent. This leads to a lack of synergy and waste of time as deals that could be completed under seconds might take up to days to complete due to the absence of an easy means to do this.

Ideas abound in the Africa continent, but poor access to funding limits the actualization of the ideas. Starting small is encouraged, but the truth is that at a point small start-ups will need huge funds to expand their operation and these funds are difficult to access.

The population growth rate in Africa is at an all-time high but this has not translated to a similar rise in the number of African middle-class population able to afford internet services. It is roughly estimated that up to 45% of the African populace have access to the internet. A rise in the number of internet users will automatically increase the audience of the start-up.

There is a huge infrastructural deficit in Africa. A startup needs basic infrastructures like good access roads, proper transport network, quality internet connectivity, constant power supply need to be provided by the government.

The absence of these basic structures has affected the growth of startups in the continent. Some start-ups spend valuable funds trying to overcome these challenges a decision that affects the finances of these startups in the long run.

Startups plan an important role in developing the African economy. The onus lies on the government, policymakers, and other key players to make Africa more viable for start-ups to thrive.