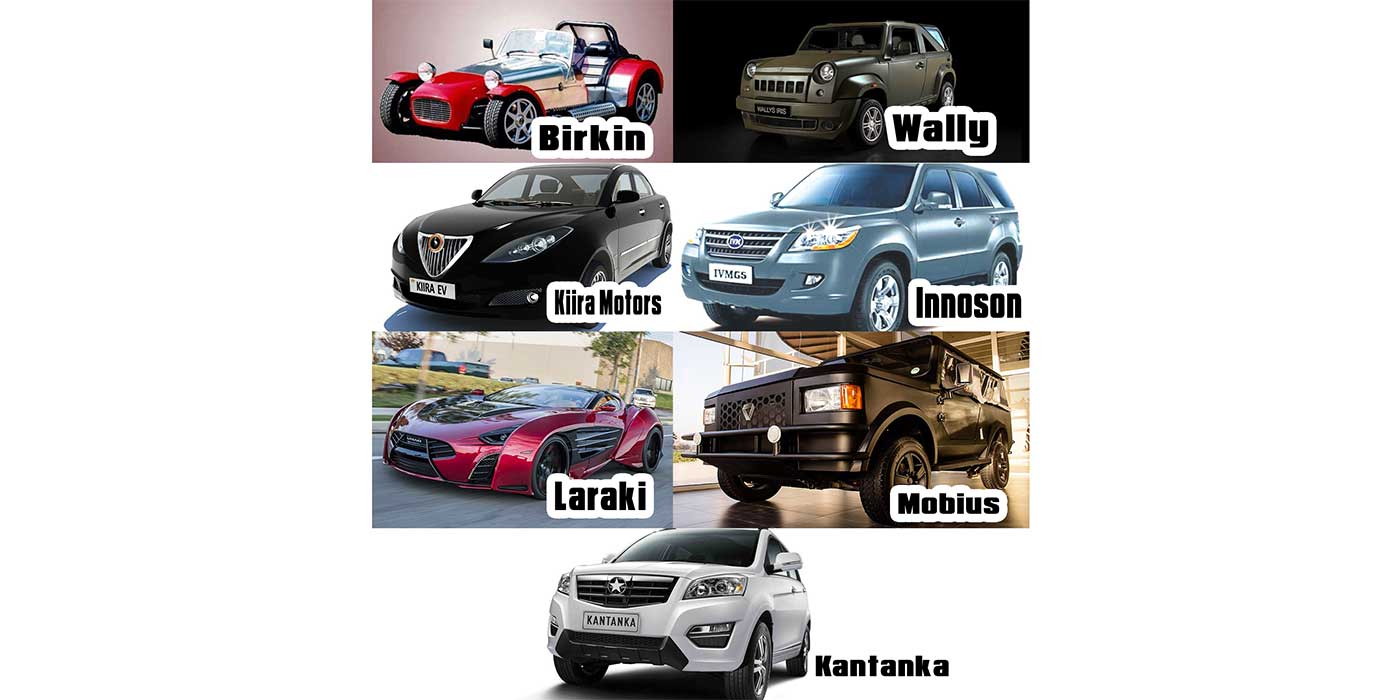 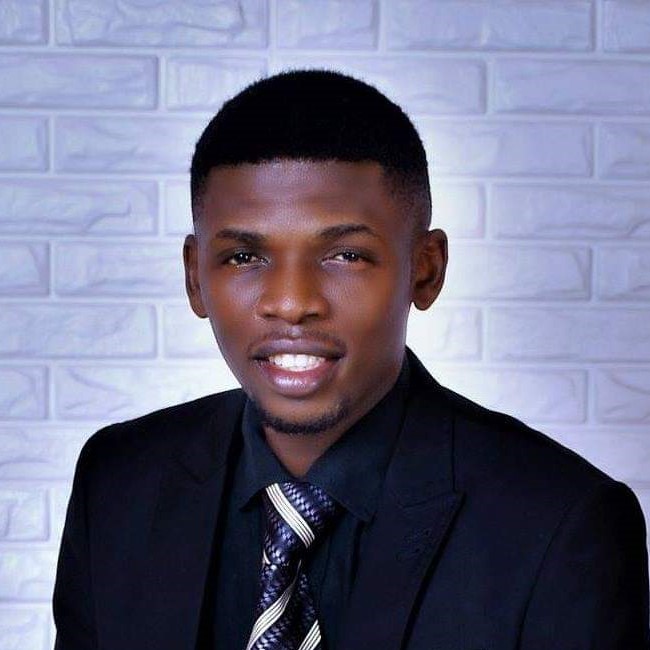 “With a rapidly-growing population, an overall growing economy and relatively few vehicles per residents, Africa may be the next hot auto market” says Craig Guillot, a business writer based in New Orleans, United States.

With a projected doubling of the population to 2.5 billion people by the year 2050, demand for vehicles is expected to rise.

While Africa isn’t known as a prime location for the auto industry, it has been manufacturing cars, light trucks and commercial vehicles since the 1920s, Hightower says. As investments on the continent have been limited, most efforts have focused on assembly of imported vehicle parts rather than the full design and manufacturing.

Apart from assembly lines of popular brands like Nissan, Toyota, Volkswagen and PSA, etc.,   Africa can now pride itself of cars made of local design and manufactured to a large extent in Africa. There is a rising demand for made in Africa cars across  the continent.

Innoson Vehicle Manufacturing is a Nigerian automobile and bus manufacturing company located in Africa’s leading industrial city ofNnewi, Anambra state. It launched the first wholly made-in-Nigeria car in 2014 – the IVM 6490 A. Founded by Nigerian businessman Innocent Ifediaso Chukwuma, the domestic vehicle maker Innoson Vehicle Manufacturing Company has built on its success of manufacturing buses and trucks to launch a passenger car line comprised of a truck (IVM 1021A) and a Sports Utility Vehicle (IVM 6490A). As at 2016, 70% of the car parts are produced locally while the rest is being imported from Japan, China and Germany.  The Innoson IVM is armed with state-of-the-art materials and sophisticated design. At first glance, you would never imagine that this is a car that is entirely made by Nigerian even in terms of technology and science. With over 11,000 units produced in its plant, Innoson Vehicle Manufacturing Company is Africa’s largest single local automobile manufacturing company in terms of production capacity, output and variety.

Kiira Motors Corporation or KMC is an automobile manufacturing company in Uganda owned by the Government of Uganda and Makerere University. Founded in 2014 with its headquarters at Ntinda, Kampala, Uganda, KMC developed Africa's first electric vehicle in 2011, Africa's first hybrid vehiclein 2014 and Africa's first solar electric busin 2016. It is yet to be ascertained if Kiira Motors have commenced commercial production

Founded in 2010 by Joel Jackson with its headquarters in Nairobi Kenya, Mobius Motors Kenya Ltd is a Kenyan automobile company that designs, manufactures and sells vehicles built specifically for the African mass market.    Incorporated in the United Kingdom in 2010 and registered in Kenya in 2011, Mobius Motors is the only automobile company in Kenya and one of the two automobile companies in the East African region. Mobius motors are designing around Africa’s common road terrain and transport usage.